Video of Presentation of Minority Report and Draft Constitution for the Federal Republic of Nigeria, 1976: Introduction

Forty three years ago Dr. Yusufu Bala Usman and Dr. Segun Osoba were appointed, along with 47 others, into the Constitutional Drafting Committee by then Head of State General Murtala Muhammed, to draft a new constitution for a democratic Nigeria. When Usman and Osoba saw the direction of the discussions of the members, it was clear to them that the majority of the CDC members would produce a constitution that would perpetuate the oppressive system of governance by a powerful and wealthy few. Osoba and Usman therefore wrote a Minority Report and Draft Constitution for the Federal Republic of Nigeria to chart a new path for Nigeria, one based on the equality of all citizens, and opposed to the injustice of the existing system. The Minority Report was rejected by Gen. Obasanjo, who took over as Head of State after the assassination of Murtala.  But the mimeographed version of the Minority Report was circulated all over the country and celebrated by student, labour unions and all progressive groups in Nigeria. Finally, in 2019, the Minority Report was published in Zaria and presented to the public in May at an event at the University of Lagos. The presentation was attended by nearly all progressive organizations and individuals like NLC, ASUU, Alhaji Hassan Sunmonu, Femi Falana, Alhaji Balarabe Musa and many others.

Note that the PDF is available on the site ! 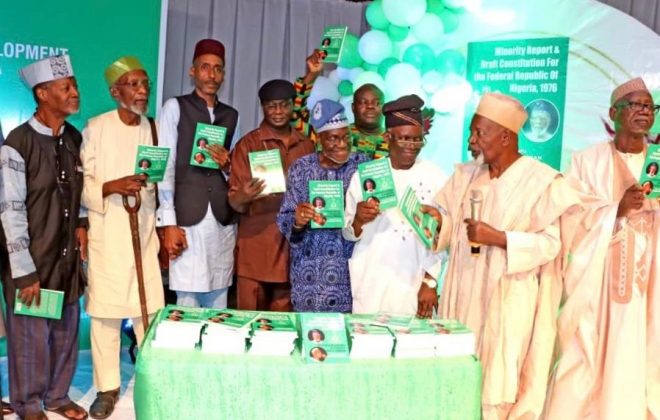 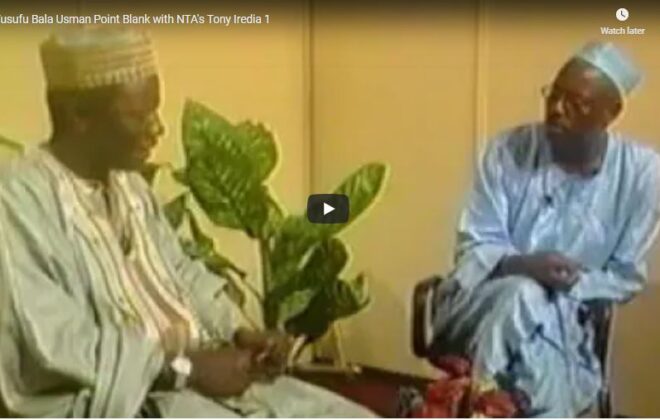 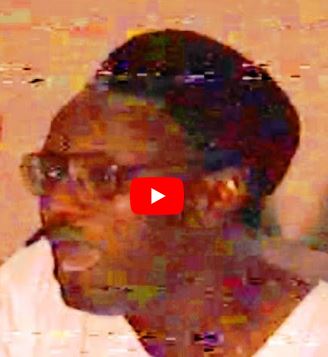